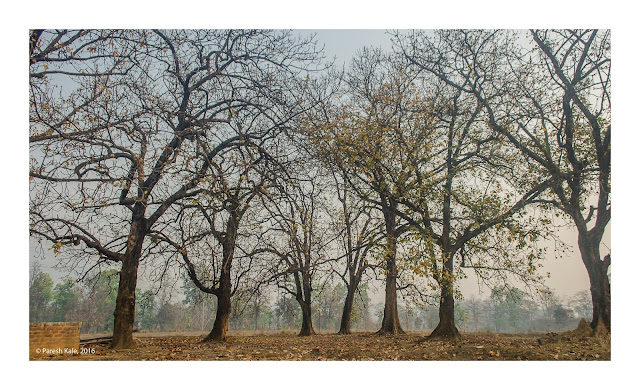 Madhuca longifolia is an Indian tropical tree found largely in the central and north Indian plains and forests. It is commonly known as mahua, mahwa.It is a fast-growing tree that grows to approximately 20 meters in height, possesses evergreen or semi-evergreen foliage. It is adapted to arid environments, being a prominent tree in tropical mixed deciduous forests in India. 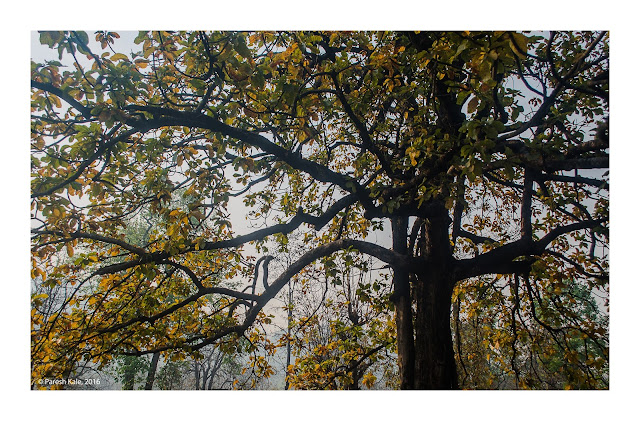 The tree is considered a boon by the tribals who are forest dwellers and keenly conserve this tree.  It produces between 20 and 200 kg of seeds annually per tree, depending on maturity. Most of the leaves fall from February to April, and during that time, the musky-scented flowers appear. The surrounding looks serene due to the yellowish dried leaves and the brown branch colors. The whole place turns green once the spring starts somewhere in the month of April. The transition from the shading the leaves to the new green leaves is spectacular to watch due the color change.

Flowers hang in close bunches of a dozen or so from the end of the gnarled, grey branchlets. It is at night that the tree blooms and at dawn each short-lived flower fall to the ground. A couple of months after the flowering period the fruit opens. They are fleshy, green berries, quite large and containing from one to four shiny, brown seeds. 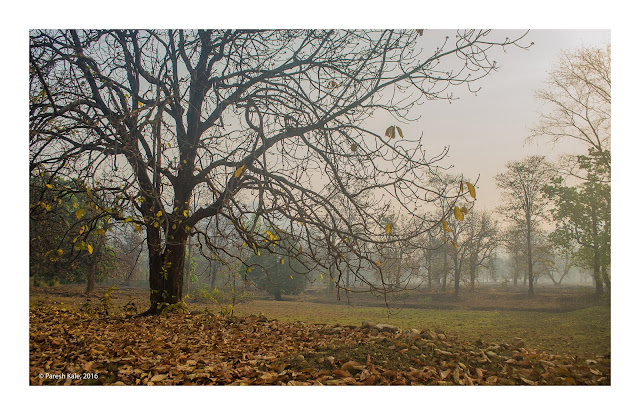 The delicious and nutritive flowers are used to produce an alcoholic drink in tropical India. Flowers are fermented to produce the alcoholic drink mahuwa, a country liquor. The main ingredients used for making it are chhowa gud (granular molasses) and dried mahuwa flowers. The liquor produced from the flowers is largely colourless, with a whitish tinge and not very strong. The taste is reminiscent of sake with a distinctive smell of mahua flowers. It is inexpensive and the production is largely done in home stills. 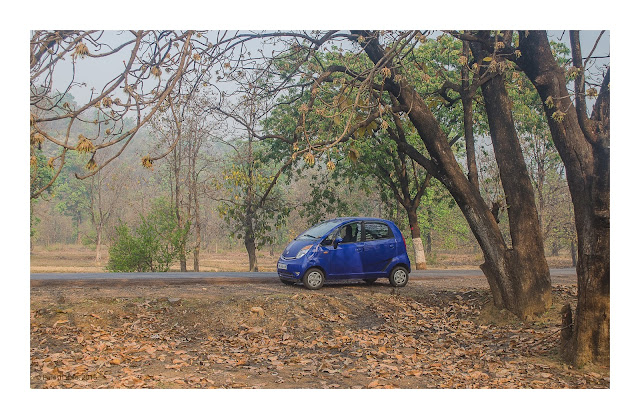 Tribals of Bastar in Chhattisgarh and peoples of Orissa, Santhals of Santhal Paraganas (Jharkhand), Koya tribals of North-East Andhra Pradesh and tribals of North Maharashtra consider the tree and the mahuwa drink as part of their cultural heritage. Mahuwa is an essential drink for tribal men and women during celebrations. It is considered holy by many tribal communities because of its medical usefulness.

Info and some images from: Wikipedia and flowers of India